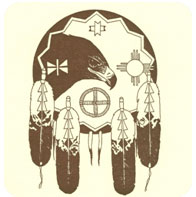 Wambli Gleska, which in the Lakota language means “Flecked Eagle,” is a non-profit cultural association, officially recognized by the UN as an NGO (international non-governmental organization), established by the express will of the President and the Council of Elders of the Tribal Council of the Lakotas of Rosebud (South Dakota).

The Association is recognized and registered in the regional registry of associations of social promotion, art. Province of Florence (L.R.T. ex 42/2002) with Act No 1819 of 28/05/2004- class: 13.01.01 rep (834838). Alessandro Martire, president of the association, holds the unique distinction of being the only entity officially authorized in Italy and Europe to represent the people of the Sioux (Lakota-Sicangu) of Rosebud, as well as the Oglala Pine Ridge; he has been given a mandate of representation.

Alessandro Martire is an honorary member of the Nation Sicangu Lakota for motion of the people, with the deliberative Act of 1999 appointing him component of the nation Sicangu Sioux to all effects of law, as well as their international lawyer.

Wolakota is an ethnographic exhibition on the Indians of America organized by the Association Wambli Gleska in collaboration with the Centro Studi Il Nuovo Paradigma and many other partners. The latest edition of this fascinating event was staged from 15 April to 2 May 2016 in the frescoed halls of the Palazzo Comunale in Pistoia’s Piazza del Duomo. 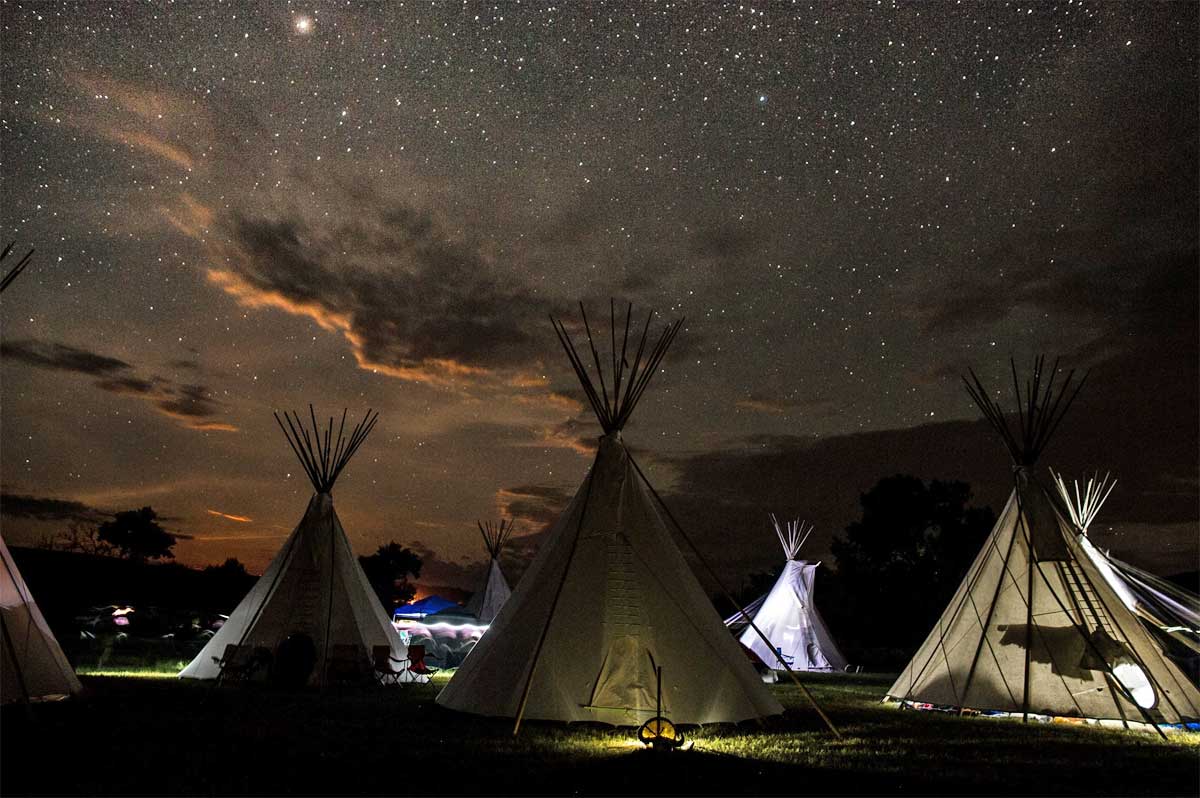 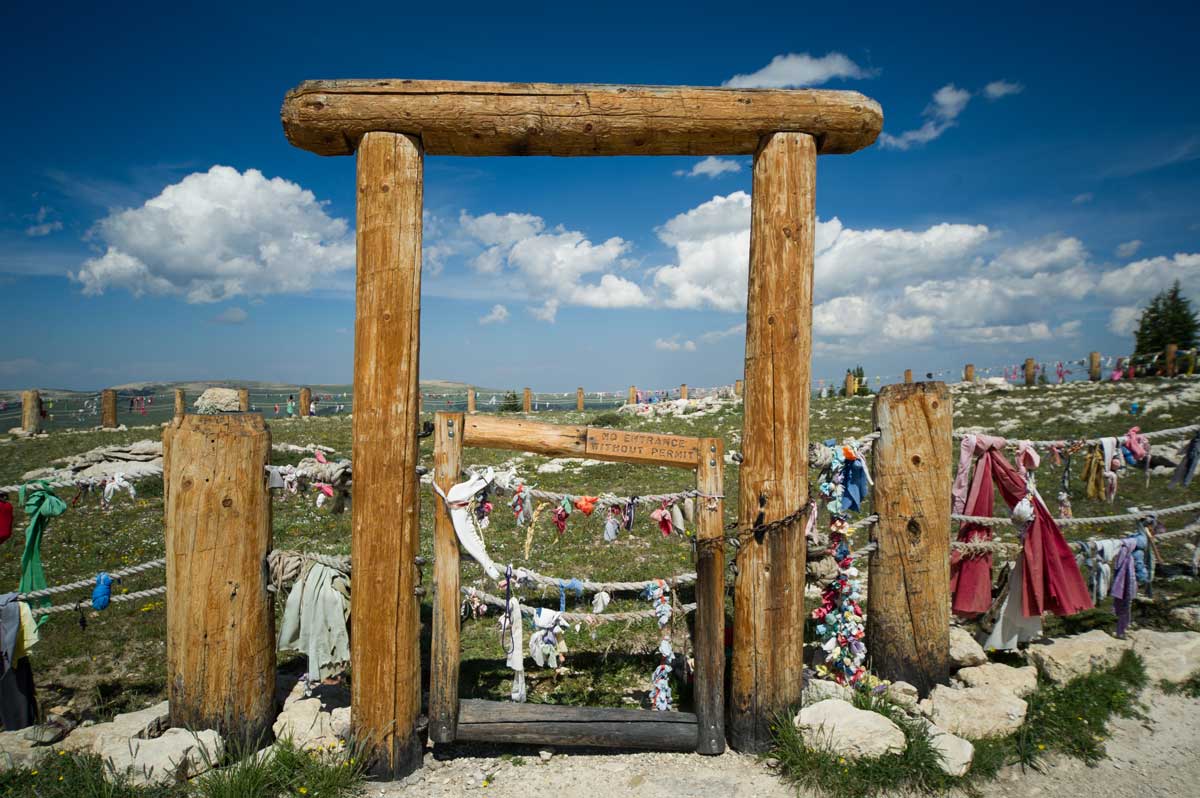 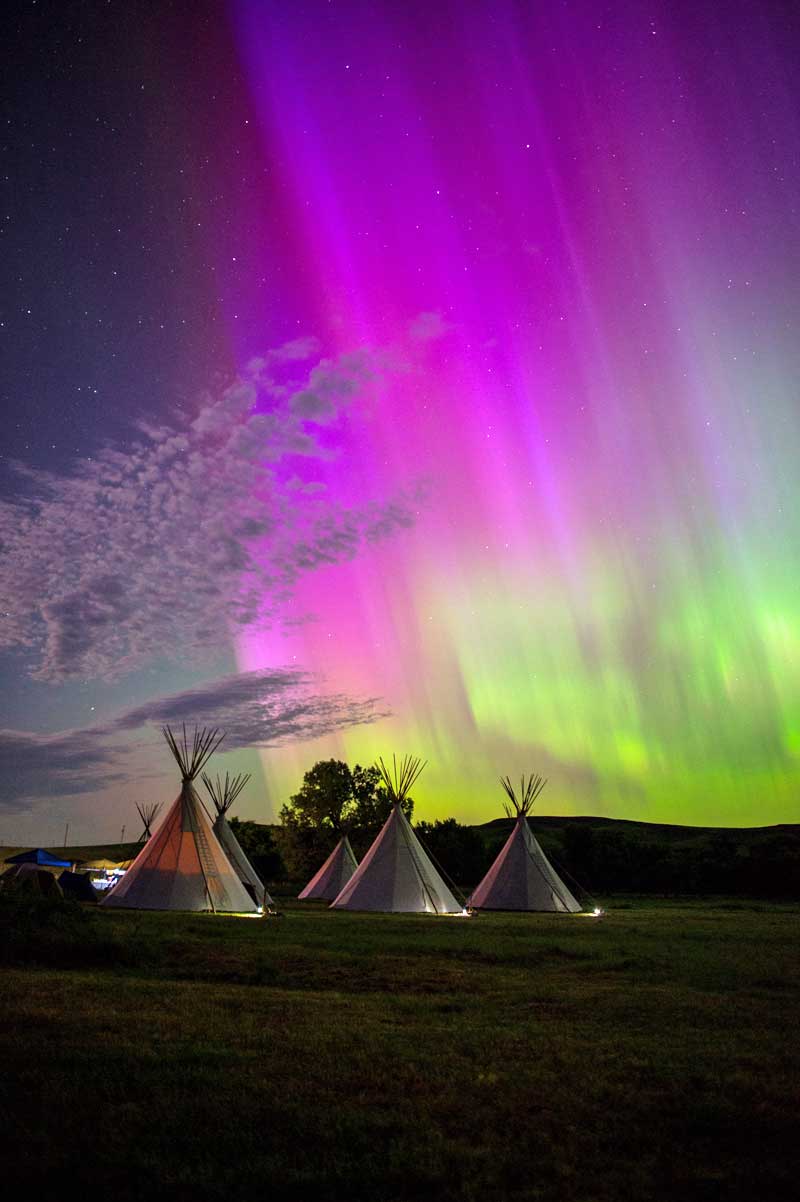 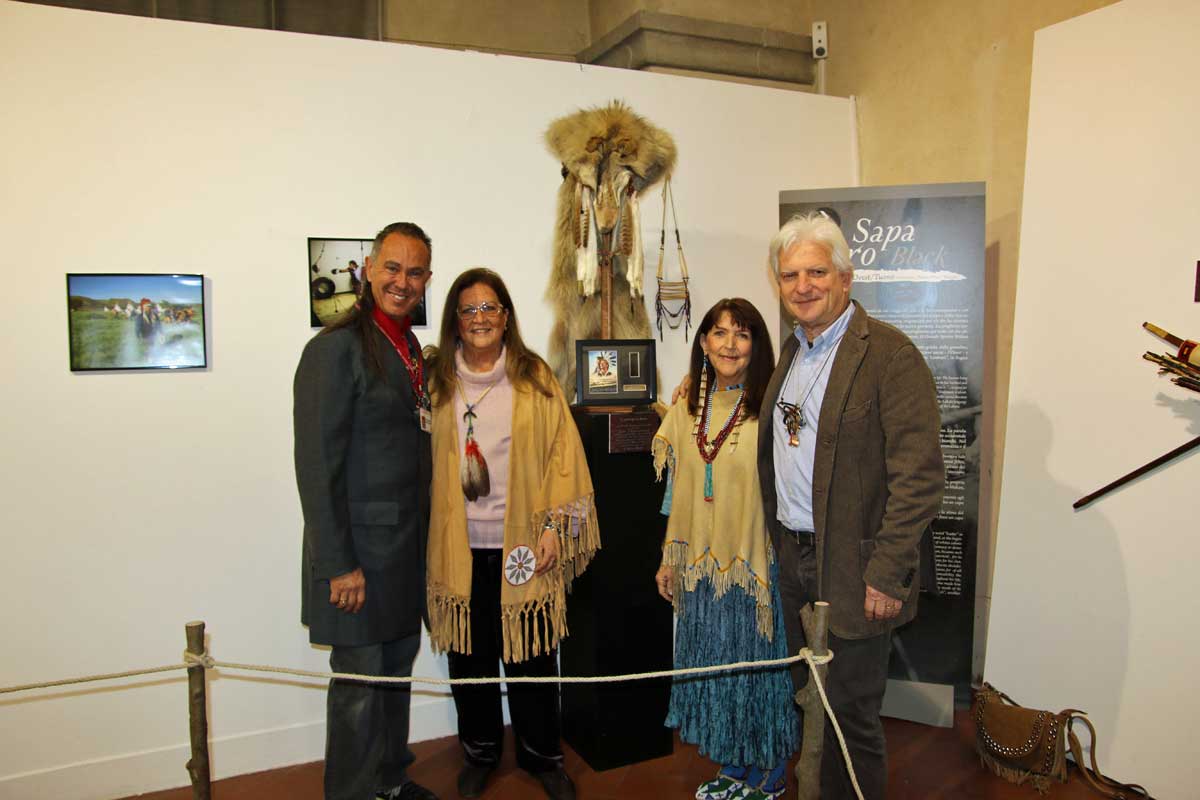 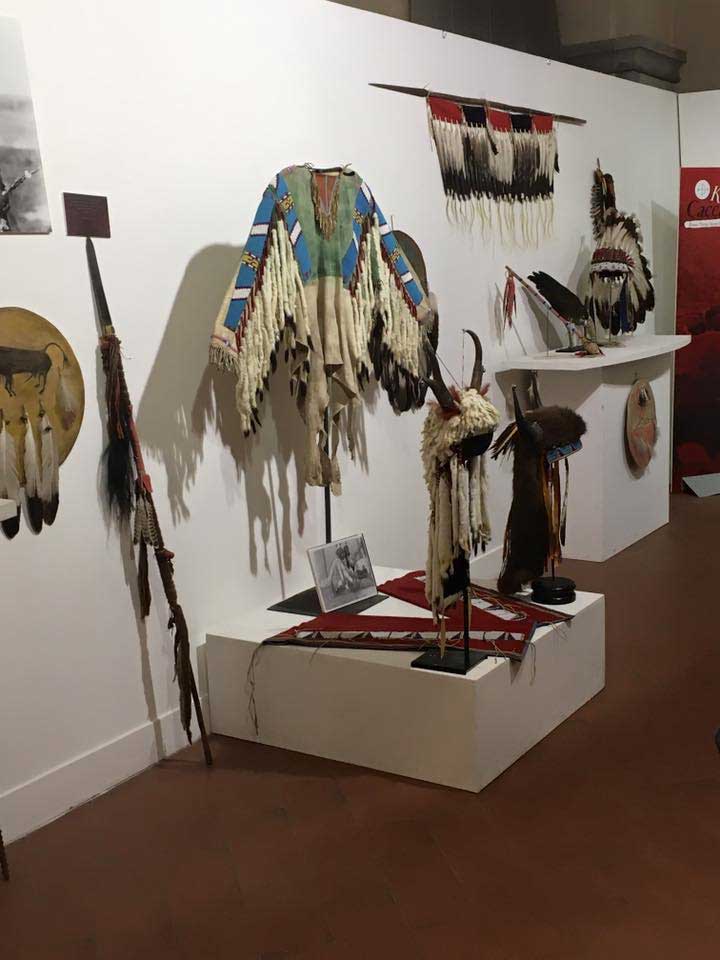 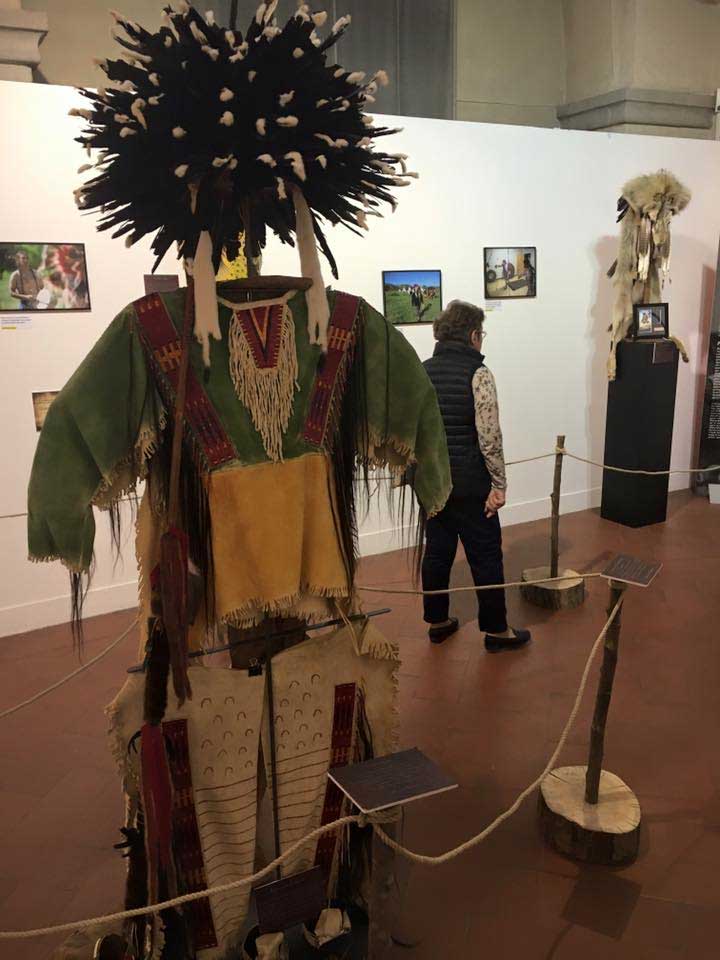 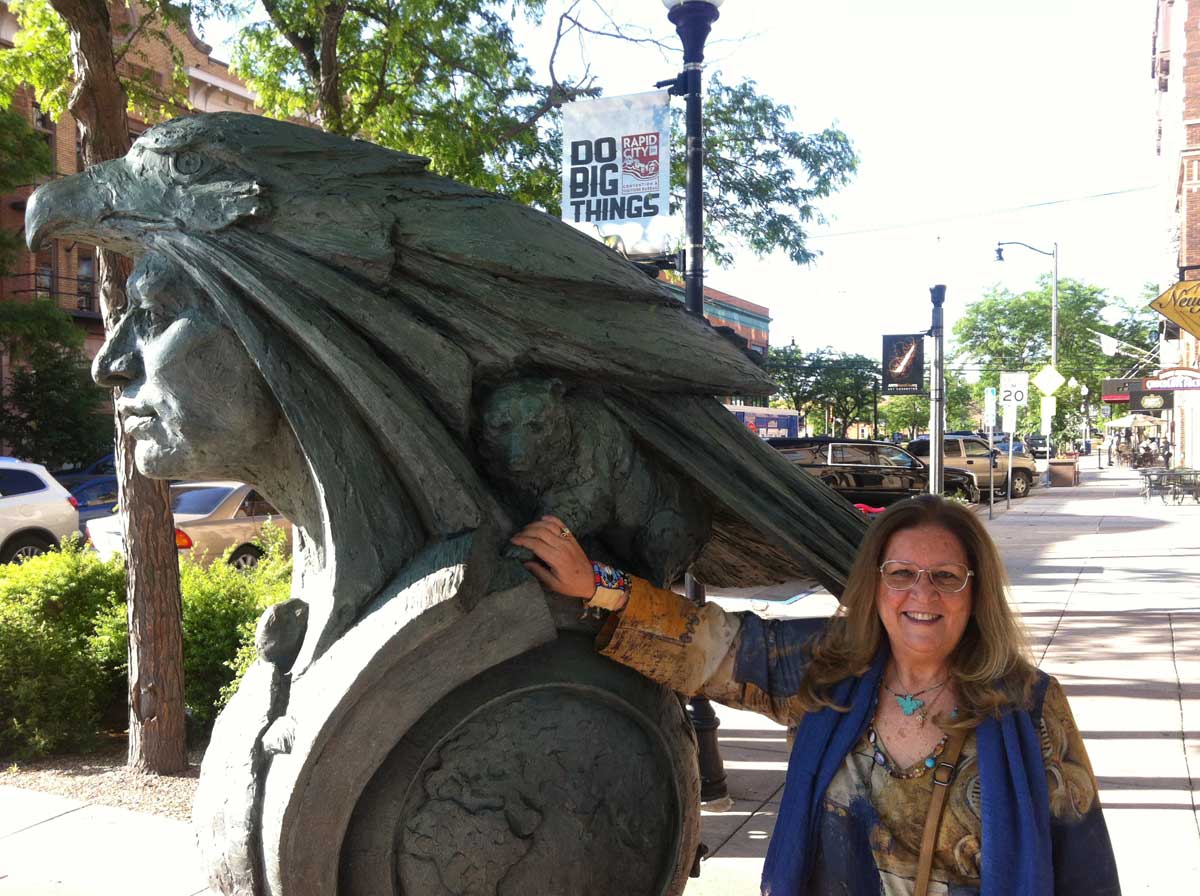 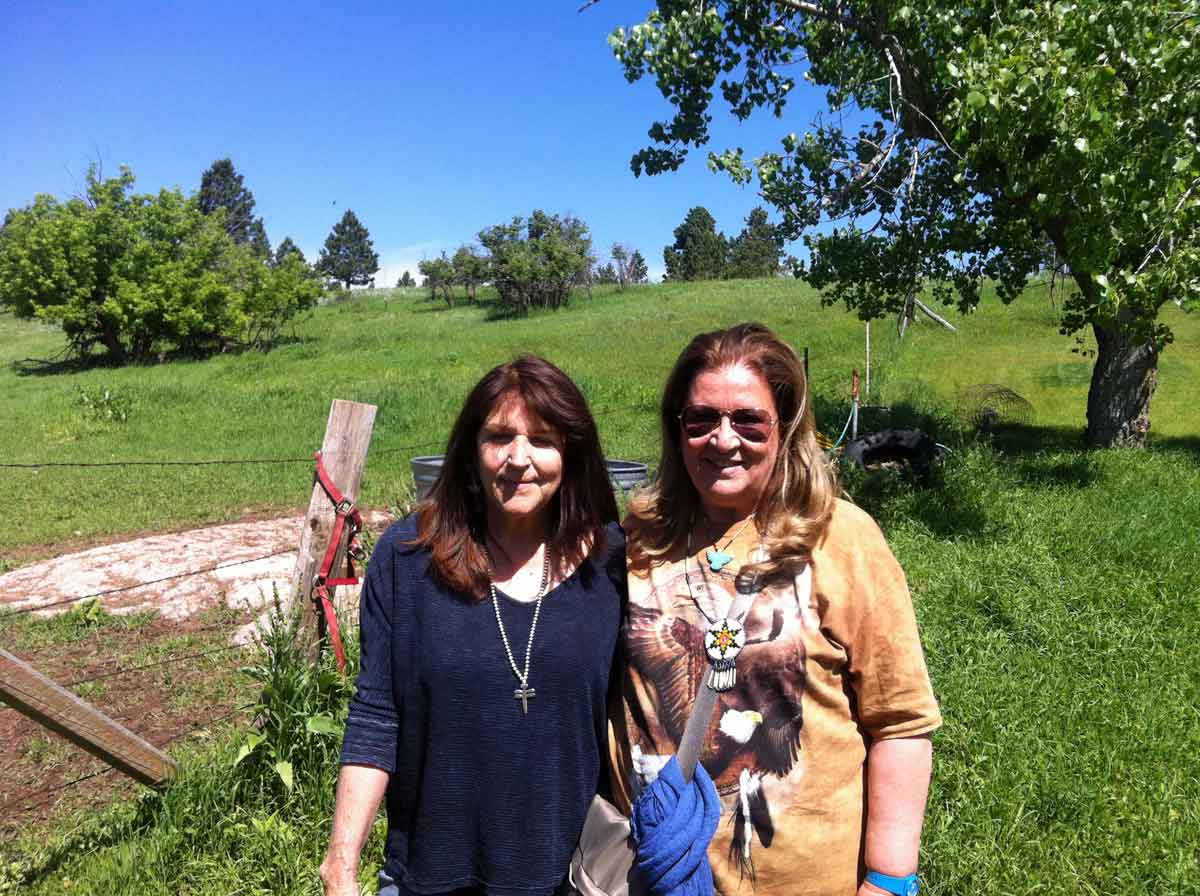